My child is very energetic. Does it really cover its dietary needs?

Eating in front of the TV screen – pros and cons

How many times have you been tempted to have your child watch its favorite cartoon on TV or the phone or the tablet while you are feeding it or while it is eating by itself? It may be that in the short term you are achieving your goal with your child eating the whole meal more pleasantly, but if this practice is used in the long term, then you are encouraging a dietary habit which will make things really difficult for them in the future.

You are yourselves admitting that the child is actually eating because they are kept “busy” or “distracted”. That’s right! This practically means that their brain is too busy and they can’t accept stomach fullness as well as food-related taste stimuli, which in turn means that they eat mechanically or automatically without making sense of or appreciating the food they are consuming. When combined with large portions of food, which parents often tend to serve at this age, this practice eventually causes overeating. Overeating will likely cause weight gain and gradually obesity and health complications that may be arising from this at a younger or older age.

As shown by an American study, the percentage of overeating may exceed 30% for toddlers. What is interesting is that the same study showed that only children who had already adopted the habit of eating in front of the TV from a very young age were actually overeating during preschool years. This finding highlights the importance of establishing good dietary habits from a young age since we tend to keep them with as for the rest of our lives.

A good moment in time to gradually start reducing the time spent in front of the TV while eating, is when the child starts to eat by themselves, which means it is going to be a new activity for them. Make sure you create a suitable environment for your child while they are eating:

It may be easier for you if your child is actually eating all of their meal or if they try different foods, even just a little when they are watching something on a screen, but you must think in the long term and invest in your child’s future health by slowly limiting the use of screens during meal consumption! 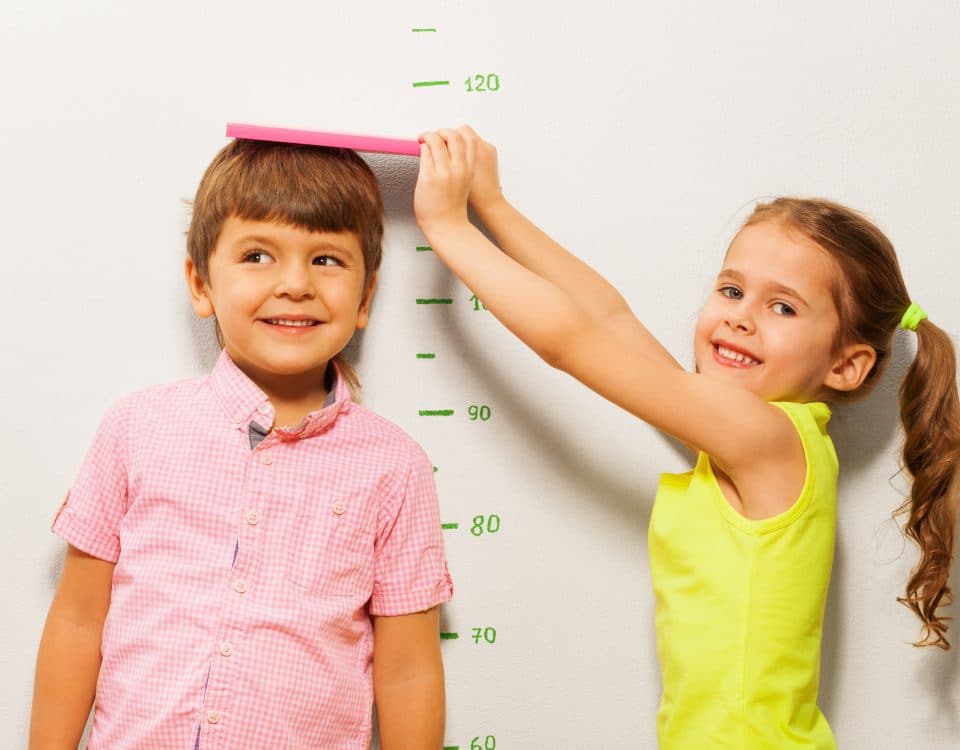 Does milk help a child to grow taller? 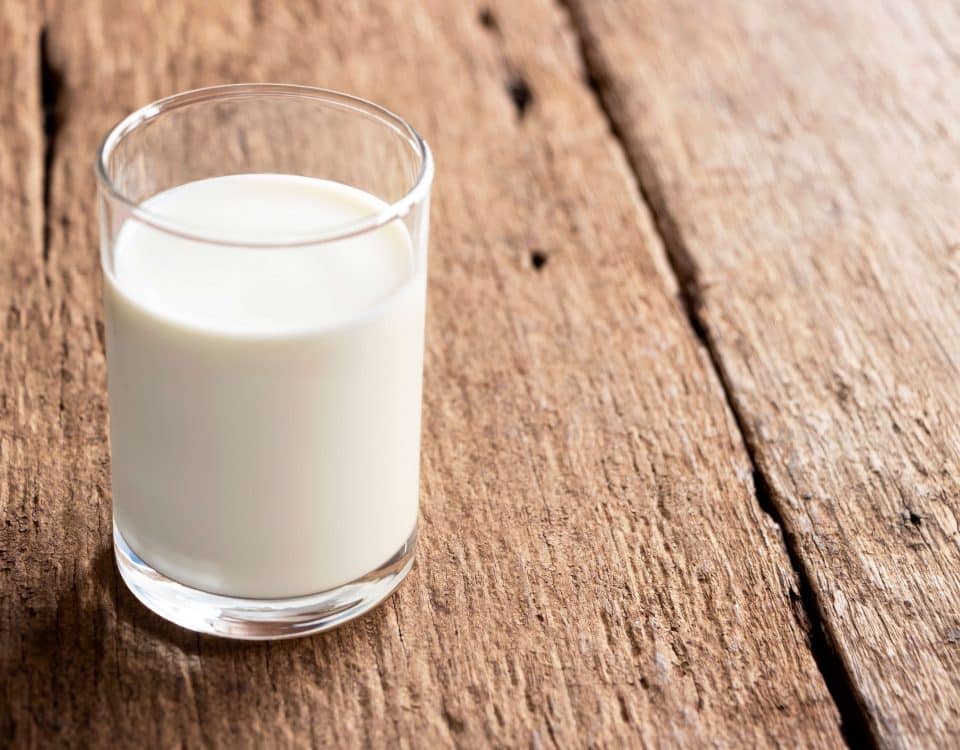 What do you do when your child does not drink its milk? 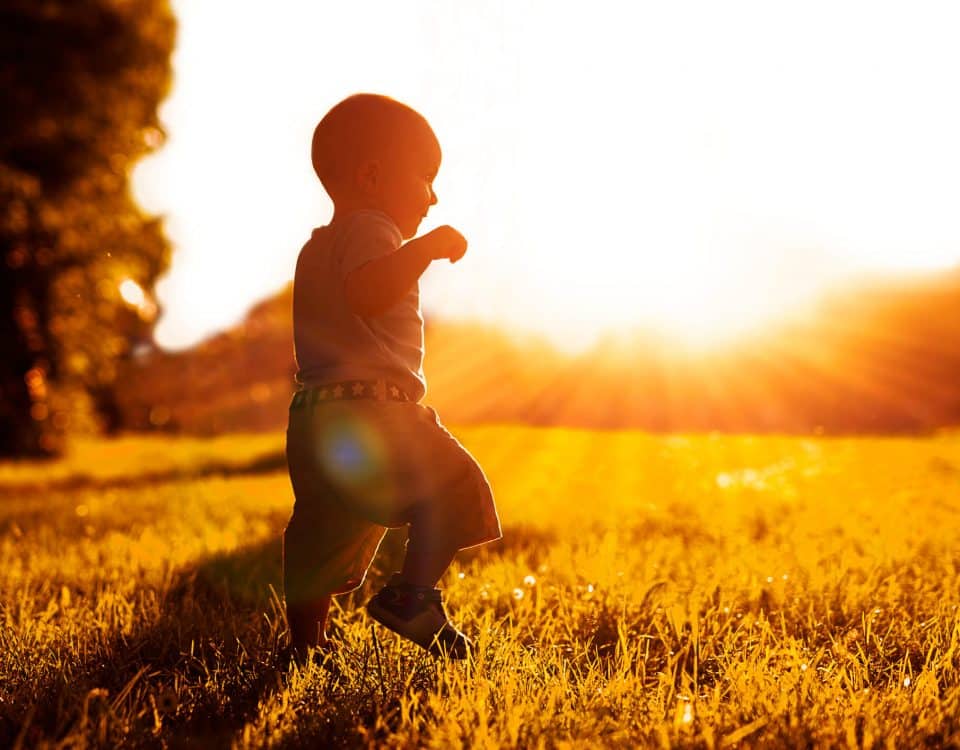